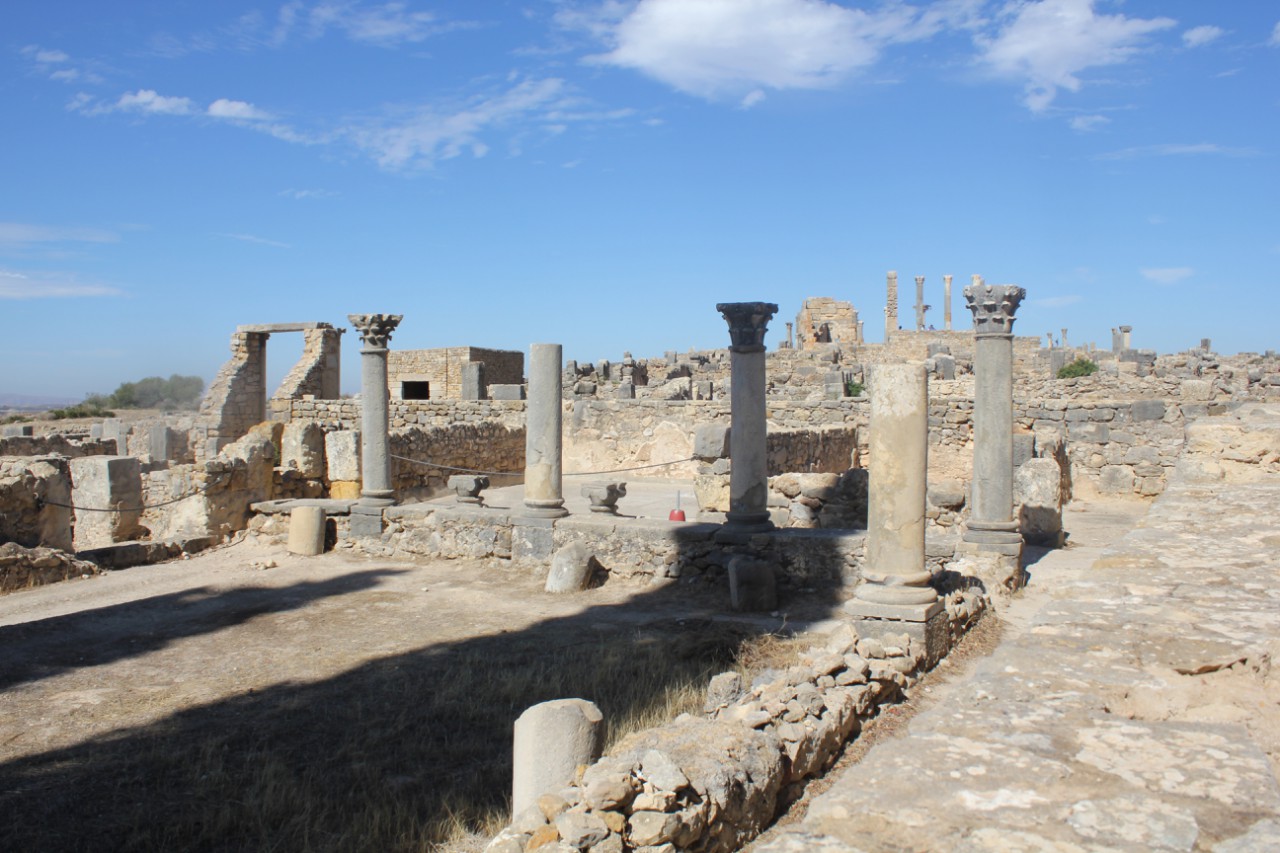 At 10am, or earlier if it suits you better, your experienced English speaking driver from Fes Authentic Tours will pick you up from your accommodation to begin a memorable day trip to three of Morocco's most interesting and beautiful sites : Meknes, Volubilis the roman ruines and Moulay Idriss.

The first stop, after a pleasant drive through beautiful countryside over the Saiss plain for only ninety minutes, will be Moulay Idriss, a quaint and holy village perched delicately half way up Mount Zerhon and affording spectacular panoramic views across the stunning countryside of north-central Morocco and down to the Roman ruins of Volubilis that will be your next port of call. Moulay Idriss itself is charming and has many interesting and inexpensive souks to explore, you enter through a rectangular town square to observe the shining green pyramids that form the Zaouia, there is plenty to see and do, though only Muslims may access the tomb of Idriss the First, founder of the Idrissid dynasty. Directly descended from the Prophet Mohammed, he only reigned from 788 to 791 AD, but he and his descendants are considered responsible for converting Morocco to Islam and he founded Fes, his son, Idriss II, continuing the work and making Fes the capital of Morocco. Because of its importance to Islam it is said that five visits to the Tomb of Moulay Idriss are equivalent to performing the Hajj to Mecca for the many Moroccans who do not have the finances to visit the Sacred Site in distant Saudi Arabia, a requirement for all Muslims who are able.

Volubilis is your next stop, after a little drive down the mountain. Known as Ouallili in the language of the Berber people which translates as 'oleander' as the flowers grow so thickly in this region, Volubilis is one of the most important archaeological sites in North Africa and has been granted World Heritage Status by UNESCO. These two thousand year old Roman remains are still impressive despite pillars being taken away to construct palaces and gates in Meknes and much of what was left being destroyed by the Lisbon earthquake, what remains is wonderfully well-preserved, the magnificent and still standing Triumphal Arch supported by Corinthian columns, villas, shops,the public Baths of the Forum and of Gallienus, olive presses and the incredible and detailed coloured mozaics of myths and legends from Roman times including the Labours of Hercules, the story of Orpheus, sea creatures and many many more.

Next, you will get to visit Royal Meknes, also a UNESCO World Heritage Site, originally created to be a military base during the 11th century but upgraded by the Sultan Moulay Ismail in the 17th century to become his Imperial capital and imitating the royal residences of Versaille and Arabia and so nicknamed "the Versaille of Morocco", because of it's opulence.

At its height, Meknes had twenty huge gates, leading to a city with more than fifty palaces and was encircled by 28 miles of wall, in three protective rings. One can still marvel at the many sights here that include the royal residence of Dal El Makhzen and the nearby underground prison and granaries, the huge Royal Stables, imposing city ramparts, massive city gates or 'babs' intricately decorated in Islamic style and often supported by the Roman marble pillars carried here from Volubilis and including the awesome Bab Mansour, probably the most beautiful in all of North Africa. Also there is the Mausoleum of Moulay Ismail himself and the beautiful Agdal reservoir.

The many markets of the city are a must for any shopaholics or souvenir hunters as they contain a wide variety of goods at prices much lower than those found at most other Moroccan cities. Meknes possesses an old world atmosphere and tranquility, is far more laid-back than Casablanca or Fes and is surrounded by fertile arable land including the ubiquitous olive groves as well as vineyards from which excellent quality Moroccan wine is produced.

At the end of Meknes and Volubilis day trip, Fes Authentic Tours will drop you off back in Fes at your hotel or riad. 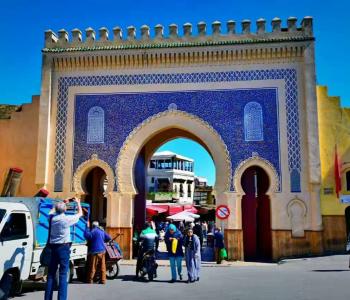 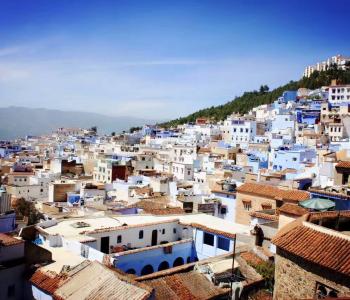 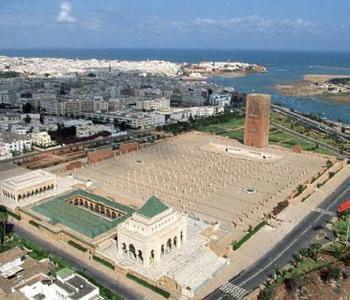 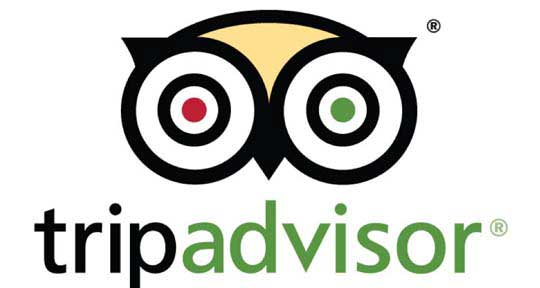