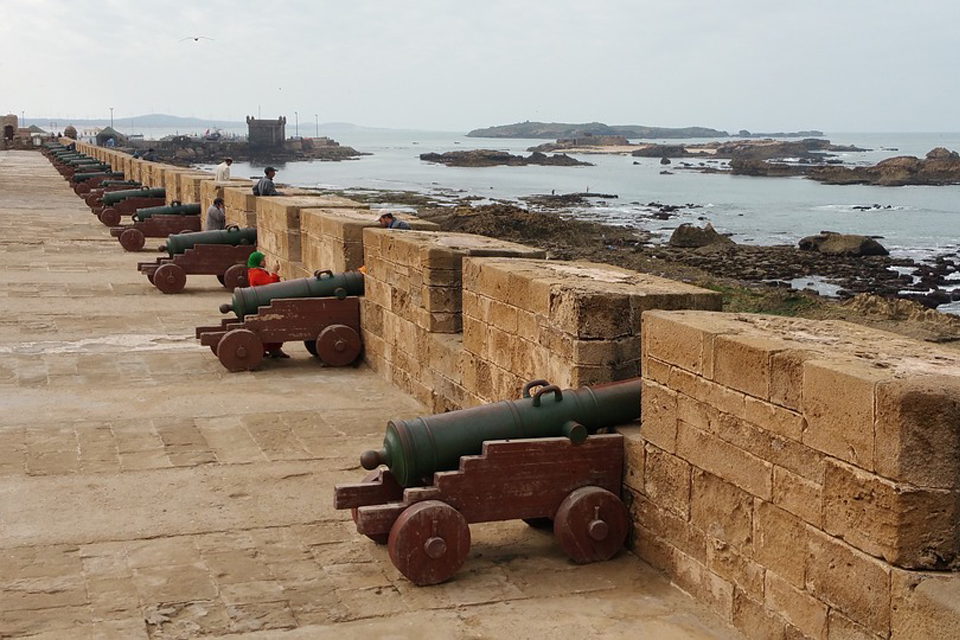 Many people perhaps have not heard of Essaouira, maybe it's not first on a list of places to visit in Morocco, but Essaouira is a place not to be missed!

Essaouira is a picturesque, coastal, fishing town with a stunning, golden beach and quaint harbour loaded with little fishing boats each owned by a local fisherman. It is popular as a residence for many of Morocco's expert craftsmen, both woodworkers and artists, so let the knowledgeable English speaking guide from Fes Authentic Tours show you around the secrets and wonders here.

The Alizee, a strong Atlantic wind, has given the town it's nickname of "The Windy City of Africa" and Essaouira thus attracts kitesurfers and windsurfers from all over the world. Many films have also been shot here and in the surrounding countryside, such as Orson Welles' "Othello" and the site has been occupied since prehistoric times, was the source of the purple dye used to colour Roman emperors' clothes and named "Mogador" by the Portuguese.

Essaouira is also a centre for the sale of the uniquely Moroccan Argan oil, and Fes Authentic Tours can take you into the countryside to see the goats climbing the trees to eat the Argan nuts.

Essaouira offers something different and is an unforgettable place to come to.